According to Bob Thompson, transformation expert and founder of Legion Transformation Centers, in order to accomplish anything you need a strategic plan, You also have to do things that make you uncomfortable. You have to be willing to be radical. On today’s show we continue our series on transforming.  In week one we talked about The Mind Game and how to create a belief in yourself. On week two’s show it was all about the stumbling blocks and how we have to create an environment for success. This week we are talking about creating an action plan.

They say to succeed you need to have a plan and work the plan but, how do we know what goes in a plan? What makes one plan better from another? Is a good plan all action steps or are there other emotional quantifiers at play? 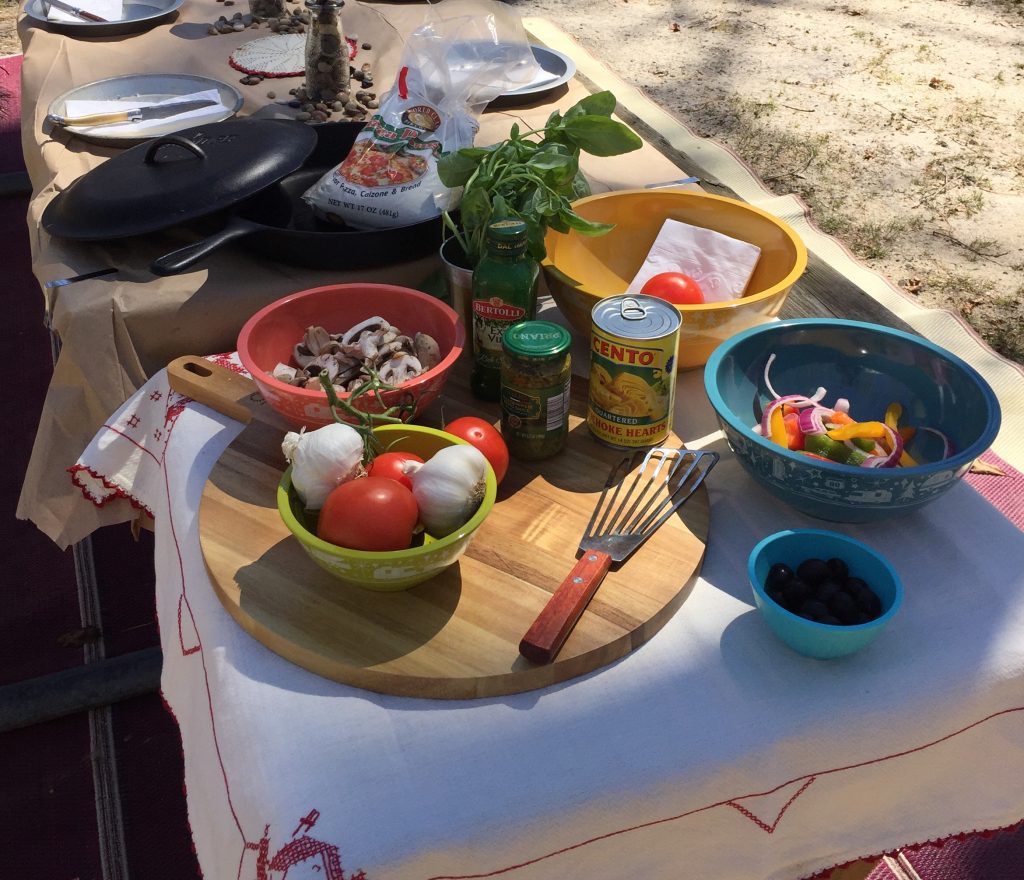 In order to get real about weight loss I had to get radical about what I was actually taking in each day. I spent one month weighing my food and counting my calories. I knew that I was not going to succeed by “cutting back.” Radical behavior is what is required for radical change.

Change is not easy. Nothing worthwhile is. It it’s a work goal.personal achievement goal or a desire for better health, having a plan will increase your odds of making it happen.